Passion grows with time, this is clearly the case for us. We started in 2013 as Premium Cigars for Africa, we used to import and retail cigars. This first phase gave us the opportunity to learn extensively about the finished cigar product from a retailer and a smokers perspective, the storage, the aromas, the ways to evaluate a cigar, the construction, the burn.

We eventually outgrew our initial passion and ventured further into the endless world of cigars and tobacco. Today we manufacture premium hand made cigars in Namibia for the enjoyment of our customers. This new direction has opened up a different and exciting dimension for us, now we have come to understand a cigar as we build it from scratch. And we can now find the answers that left us wondering before, the burn properties, the draw, the marriage of aromas.

This new step has given us the freedom to roll cigars according to our wishes and our inspiration, to share blends, shapes and tobacco varieties that would be unavailable in the main cigar industry. We are happy to bring back to life the "Cigar boutique" concept that prevailed before the 80s. Cigars crafted in workshops just down the road, where one could push the door and enter a fascinating world of tobacco art, smoke, flavor, leaves, rolling, laughter and arguments. The cigar maker was right behind the counter, and hours could go by simply discussing cigars and sharing views.

Hopefully we can make the vast world of cigars more accessible to our customers, and share at leisure our common passion for the thousand facets of the famed Nicotiana Tabacum. 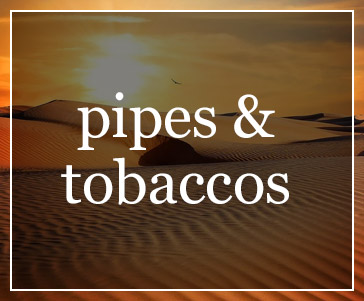 The world of cigars is vast and fascinating, and exploring cigars is a gratifying journey which has no end, a rich, subtle and rewarding journey. Cigar manufacturing is a highly labor intensive process, it goes through more than 200 stages from the tobacco seed to the finished product ready for consumption. Mans use of tobacco is ancient, a close an intimate relationship that emerged in South America and spread to Europe with the discovery of the new world.

Cigars as they are made today originated in Spain during the 18th century. After varying fortunes cigars became widespread during the 19th century but it's really during the 20th century that cigars have truly expanded into a rich, complex and creative world of smoking pleasure.

Historical upheavals like the Cuban revolution have had major effects on the diversification of brands, tobacco growing regions & techniques and cigar manufacturing. Today the variety of tobaccos, origins, cigar shapes and brands is staggering, and everyday new experiments and tendencies enrich further this growing world of tastes and aromas. 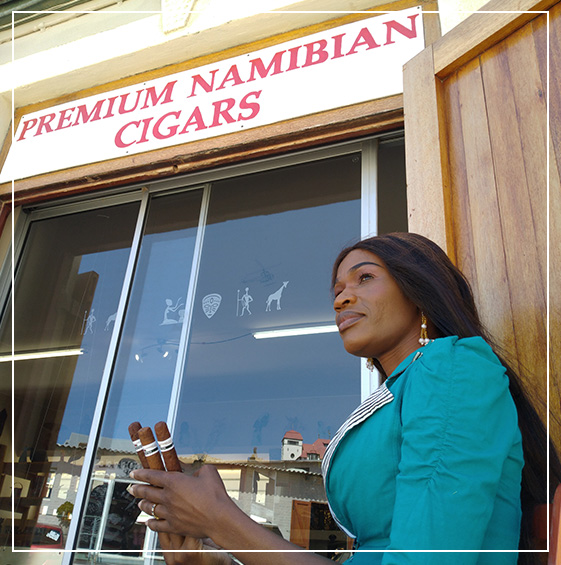 The selected links below will provide quality information about cigars, the brands, reviews as well as cigar storage and smoking